You don’t need the skills of a NASCAR driver to drive to the store for a carton of eggs. Neither do you need a PhD in music theory to play guitar. But just as everyday drivers need to know rules of the road before getting behind the wheel, there are a few basics of music theory that every player can benefit from learning. Understanding scale and chord fundamentals helps you communicate clearly with other musicians and make sense of melodies and chord progressions.

Let’s start off by examining one of the most common scales, C major, below. 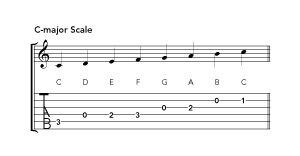 As you can see, this scale has seven notes, plus the second C that’s one octave above our starting point. The distance from any note to the same letter note eight tones above or below is an octave.

If you get to the top of the scale and want to keep going higher, simply repeat the letter names in sequence: C D E F G A B C D E F, and so on. The same can be done in reverse on the lower end: C B A G F E D C B A G, etc.

The notes in the C-major scale aren’t the only ones in our musical universe. There are five other notes, each of which may be named in two different ways. One way uses the sharp sign (#). C#, for example, is the note one half step (one fret position, for us guitarists) above C. Since C is at the first fret of the second string of your guitar, C# is at the second fret.

The other way to indicate in-between notes is with a flat sign (b). Db is the note one half step below D. Since D is at the third fret of the second string, Db is the note at the second fret. Don’t be confused by the fact that, although C# and Db sound the same and are played the same, they have different names. There’s logic behind that, which we’ll get to in a minute.

Let’s take a look at the mother of all scales—the chromatic scale, shown below beginning at the A note. This scale contains all 12 possible notes: A A#/Bb B C C#/Db D D#/Eb E F F#/Gb G G#/Ab.

How do you know there are only 12 notes? Take a look at your guitar. The note at the 12th fret of each string is an octave higher than the open string. If you play the open A string and the note on each of its first 11 frets, you’ll get the A chromatic scale.

As we saw earlier, all the sharp notes have flat synonyms (A#=Bb, C#=Db, D#=Eb, F#=Gb, G#=Ab). Some of the natural notes (notes that are neither flat nor sharp) have alter egos as well (E=Fb, F=E#, B=Cb, C=B#). Musical subterfuge? No. As we study how major scales are built, you’ll see the reason for these aliases.

How to Play the Major Scale on Guitar: http://www.guitarplayerworld.com/scales/major/ 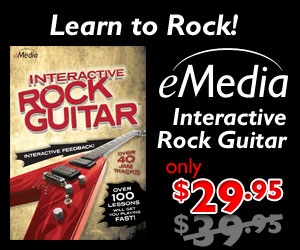 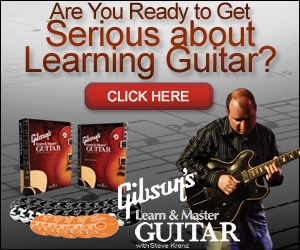 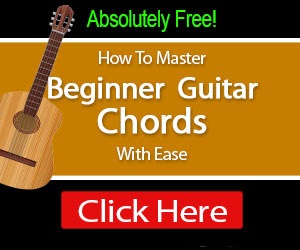 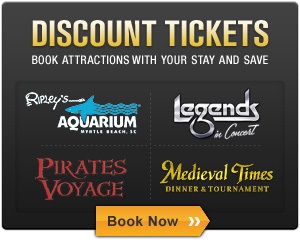